Drones provide a certain cinematic quality to video production – in Spain and beyond. Whether you’re flying for business or pleasure, you can expect striking opening shots that both look and feel effortless; and with a drone, they pretty much are.

The Iberian Peninsula in particular has some breath-taking film shoot locations just waiting to be taken advantage of, but recent changes to Spanish drone laws have made flying drones in Spain a bit more of a challenge.

Whatever your reason for take-off, make sure you’re in-the-know with our advice on how to fly your drone in Spain, responsibly.

Make sure your drone license is up-to-date

Always check that your drone licence is valid and clean, you have drone permit for Spain, and that you’re insured for every eventuality. If an issue with the Spanish airport operations company, AENA, arises, your drone will be grounded remotely.

Next, assess the location. Flights are banned over buildings and populated areas, which also includes beaches and coastal regions. Permission is needed in places like national parks and designated places of beauty. An app now exists which will give you precise drone no-fly zones in Spain.

Extra Tips for Drone Filming in Spain and Beyond

Commercial drone licenses can take you to heights of up to 120 metres, but be careful of wind and gests speeds that can change quickly on ascent.

At The Production Hub, we love nothing more than flying drones in Spain and it’s extraordinary landscape and are proud to have produced some stunning material thanks to the DJI Inspire II. This brilliant piece of kit is operated by two people; the pilot and the camera operator. It was most famously used in Game of Thrones both here in Spain and abroad. Each battery lasts just 30 minutes, so it’s important to have the shot planned and choreographed in advance.

If you are interested in hiring a drone here in Spain, we’re here to help.  We can also offer expert advice for anyone looking to add that Hollywood magic-feel to their commercials or corporate video productions in Spain. 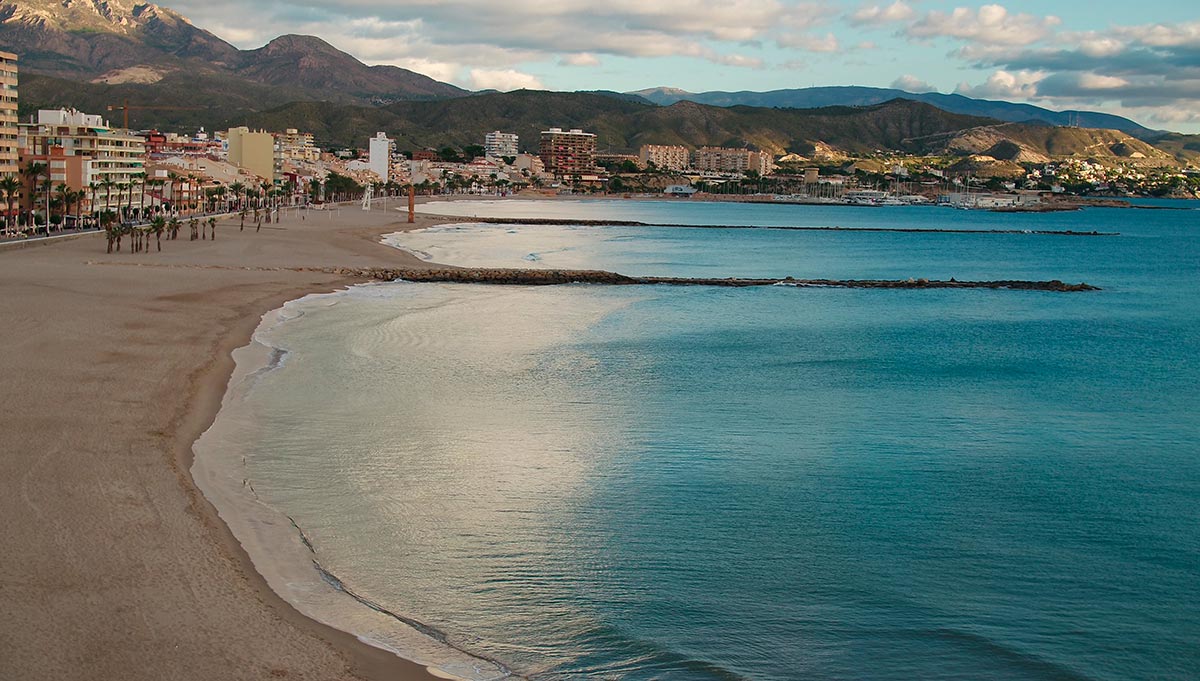